The Molecular Anthropology of Language: Results and Prospects

Over the past two decades, genomic studies have played an increasingly important role in exploring the history of our own species. These studies have helped to gain detailed insights into the first appearance of anatomically modern humans in Africa and their subsequent migration to other parts of the world. Genomic approaches also allowed researchers to unravel intricate details of population admixture as well as gene functions and adaptations previously deemed impossible. These developments have opened new avenues for exploring the evolutionary origins and the historical dynamics of human language, one of the most distinctive features of our species.

To take stock of these developments, the Swiss National Competence Center in Research ‘Evolving Language’ and the Center for the Interdisciplinary Study of Language Evolution are happy to announce a special symposium on The Molecular Anthropology of Language: Results and Prospects. This two-day event held at the University of Zurich from 29-30 September 2021 will bring together both established and emerging leaders in this burgeoning field. 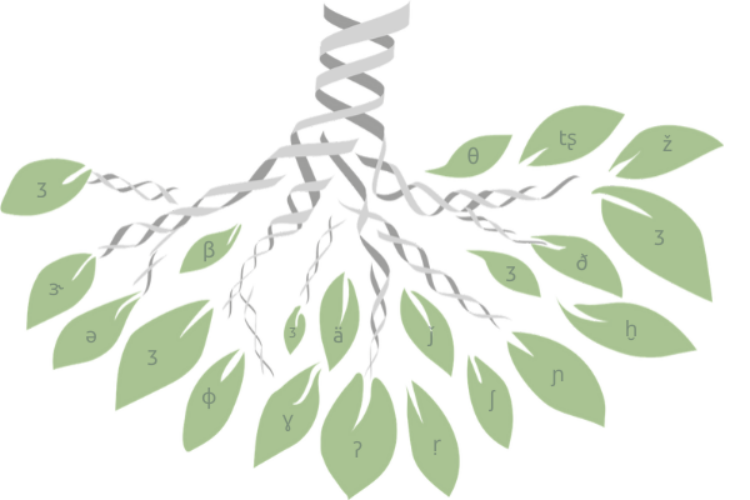 Program can be downloaded here.