Research and teaching fellow at the University of Geneva, Raphael Liégeois has been selected by the European Space Agency to become an astronaut. Within NCCR Evolving Language, Raphaël Liégeois develops plausible models of how the brain works when it processes speech.

The announcement of the 2022 class of astronauts of the European Space Agency (ESA) has delighted the Geneva university community. Indeed, among the five selected candidates is Raphaël Liégeois, assistant professor at the Department of Radiology and Medical Informatics of the Faculty of Medicine and researcher at the NCCR Evolving Language and the Geneva University Neurocenter.

Born in Belgium in 1988, Raphaël Liégeois studied biomedical engineering at the University of Liege and fundamental physics at the University of Paris-Sud Orsay. He then completed a PhD in neuroscience at the University of Liège and developed mathematical models of brain function. After a stay at the National University of Singapore, where his research was aimed at defining new neuroimaging markers to study neurodegenerative diseases, he joined the EPFL. There, he developed dynamic models of brain function. He joined the UNIGE in 2021 as a researcher and teaching fellow. He teaches neuroengineering and statistics and pursues research on brain dynamics. His research has been rewarded by several prizes and distinctions.

At Evolving Language, Raphaël Liégeois develops plausible models of how the brain works when it processes speech. These models are essential to explore the biological origins of human language and to unravel the processes that allowed its emergence. Raphaël Liégeois also accompanies a research group in data science that develops statistical tools specific to language. At the Geneva University Neurocenter, Raphaël Liégeois works in Professor Dimitri Van de Ville’s group and develops mathematical tools to understand brain function and better interpret neuroimaging data.

Launched in June 2021, the call for applications to become an ESA astronaut attracted over 22,500 applications, including 668 from Switzerland. Five applications have been selected to form the new ESA astronaut corps. They are the French Sophie Adenot, the Spaniard Pablo Alvarez Fernandez, the British Rosemary Coogan, the Belgian Raphaël Liégeois and the Bernese Marco Sieber. They will soon take up their duties at the European Astronaut Center in Cologne. After twelve months of basic training, they will be ready to be trained for the specificities of the International Space Station (ISS). Once assigned to a mission, they will have their training adapted to the specific tasks of the mission. 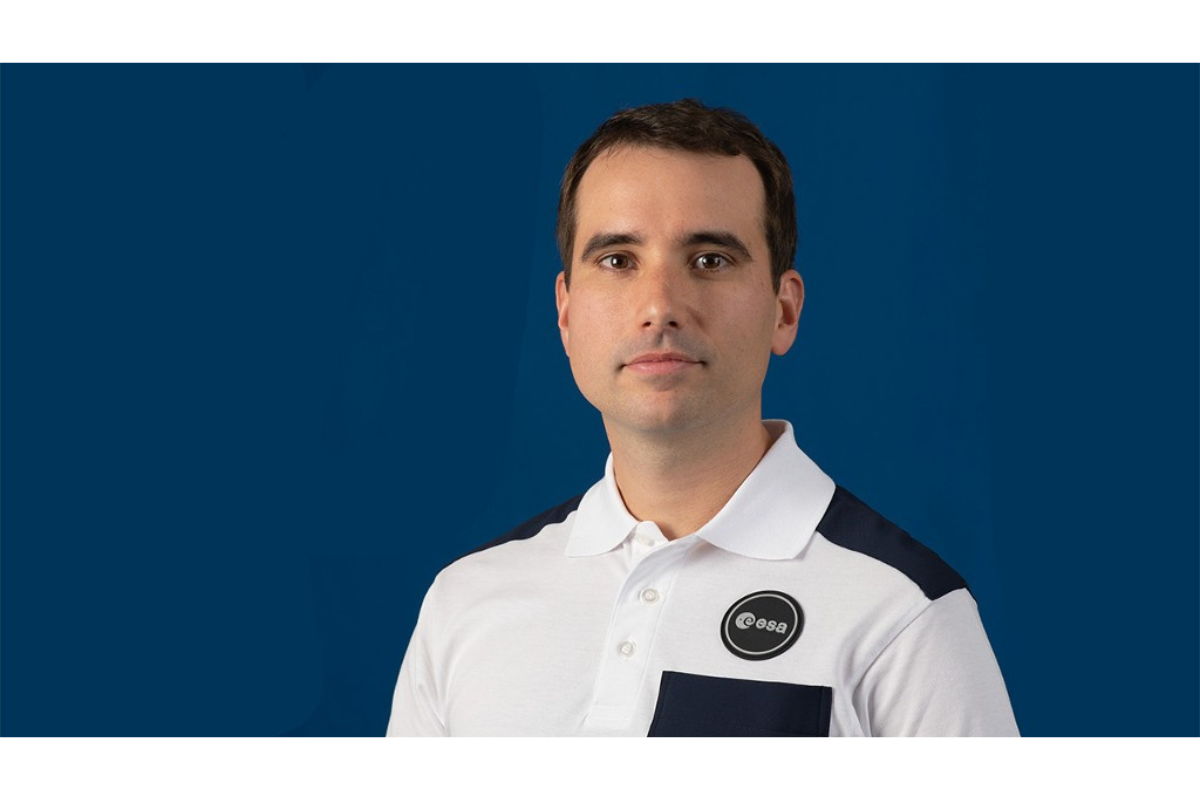