Music is a universal feature of human culture and its history goes back at least 35,000 years, making it an interesting piece of the cultural evolution puzzle. A new study led by researchers at the University of Zurich, analyzes for the first time organological data and their relationship to language groups and population history in South America, suggesting cultural contact over long geographic distances, and cases of recent extinction. 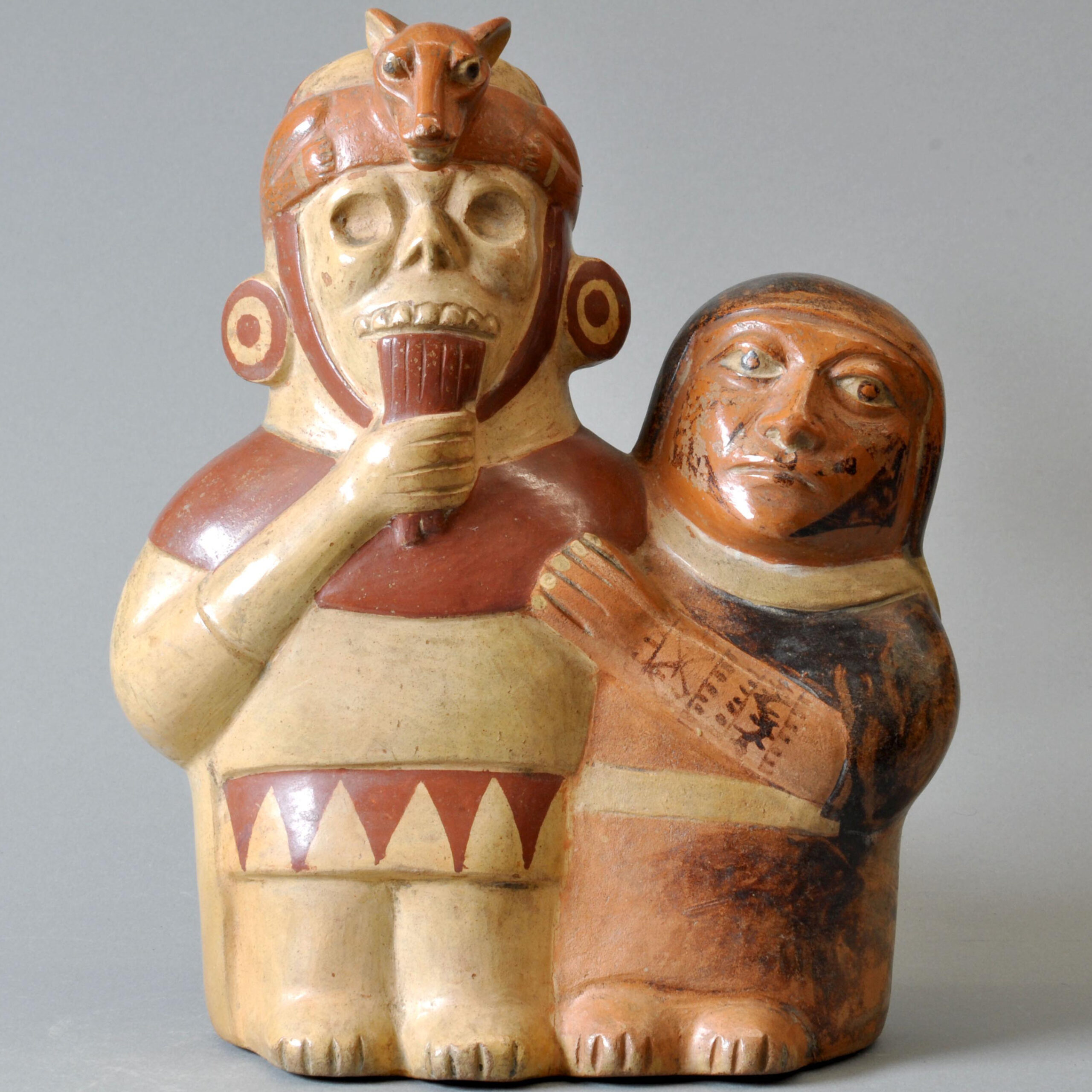 Music is an intrinsic expression of cultural diversity and a fundamental element of identity, ritual symbolism, and daily social interaction. The study of material culture, and musical instruments in particular, represents therefore a relevant and innovative tool to characterize societies and reconstruct their historical trajectories and relationships in time and space.

South America harbors a rich diversity of cultures and languages, which are shaped by different demographic scenarios and adapted to a variety of ecologies and landscapes. In this study, a joint project with the University of Zurich and the Max Planck Institute for the Science of Human History, researchers analyzed music diversity over the entire South American continent with a systematic review of the different instruments found in both the archaeological and ethnographic record, with a focus on Indigenous knowledge and pre-colonial history.

Exceptional diversity from the archaeological record

“One finding of our systematic review is the prominent role of aerophones for South America in comparison to other continents, particularly in the archaeological record,” says Aguirre-Fernández. “Even considering that not all materials used to make instruments have equal chances of being preserved—organic materials such as plants and bones do not preserve as well as inorganic materials like stone and clay —more than one third of the aerophones in South America were found exclusively in archaeological excavations, with no records of usage in the more recent ethnographic record. This suggests that many kinds of instruments went extinct, and are no longer part of the musical repertoire of Indigenous populations. The influence of European colonizers, who massively disrupted the local cultural repertoire, is likely playing a part in these extinction events,” adds Graff.

Aerophones are the most common instrument class in South America, making up almost half of the musical instruments in the proposed classification. Chordophones were not present in the Indigenous musical history of the Americas, as they have been introduced after the contact with the Europeans. © Aguirre-Fernández et al., 2021

Chiara Barbieri, a geneticist working at the University of Zurich and at the National Center of Competence in Research NCCR Evolving Language, works with the demographic and linguistic history of South America. “We found groups who speak related languages and share the same set of instruments, and this can describe particularly meaningful connections, with stable vertical transmission of cultural features and materials,” says Barbieri, who co-led the study. “We also recovered east-west connections across the Amazonian basin, with groups sharing the same or similar instrument sets at long geographic distances. These findings, contextualized with historical, archaeological, linguistic and genetic evidence, have a strong potential to illuminate past chapters in South American history.” Tracing the genealogy of human languages is also one of the objectives of the NCCR Evolving Language, of which researchers Chiara Barbieri and Marcelo Sánchez-Villagra, a paleontologist from the University of Zurich who coordinated the study, are members.

“The panpipes are particularly interesting,” adds Aguirre-Fernández. “We focused on them in a case study because of their great diversity of forms and widespread presence in the continent. By analyzing panpipe features in different societies, we recovered relationships which mirror regional and cultural areas of influence, corresponding to the northern Andes, the southern Andes, and an Amazonian core.”

Panpipes are particularly interesting for tracing the population history.

A network showing the relationship between panpipe features in different societies mirrors regional and cultural areas of influence, corresponding to the northern Andes, the southern Andes, and an Amazonian core. © Aguirre-Fernández et al., 2021

Marcelo Sánchez-Villagra, highlights the importance of cataloguing human artifacts into such systematic collections. By traveling to museums and discussing his findings with musicologists and anthropologists, he is convinced that this work is as relevant as existing research on other artifacts, like ceramic styles, which are more commonly studied at broad geographic scales.

“We hope to continue our study with more fine-grained mapping of musical instruments and discussing the relevance of their features for performance and music production. With an even more robust dataset it will be possible to test questions of cultural evolution and apply advanced models to the data,” concludes Sánchez-Villagra.